What You Need to Know About Protective Orders in Oklahoma 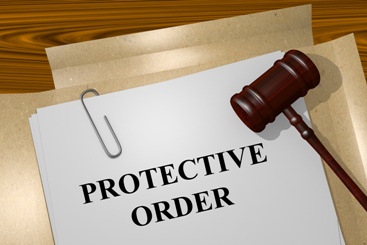 If you’ve been accused of domestic abuse in Oklahoma, there will likely be a victim protective order (VPO) issued. Understanding what the protective order involves is essential since the penalties for violating an order can be quite harsh.

What a Protective Order Does

To guard against protective orders being used as a bargaining tool in divorce cases or domestic disputes, Oklahoma law requires that the petitioner pay court costs and attorney fees when a judge finds the petition to be frivolous.

Penalties for Violating a Protective Order

Attorney Lee Berlin is the only private attorney in Oklahoma to focus on defending individuals accused of domestic abuse and other special victim crimes. Contact The Berlin Law Firm today to schedule a consultation to discuss your case and what options you have available to build the strongest possible defense. 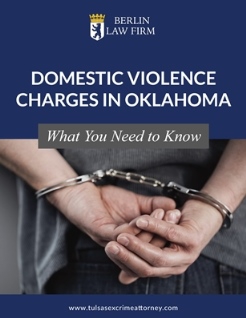 Domestic Violence Charges in Oklahoma: What You Need to KnowDownload Your Copy

The Fight Is Just BeginningRequest Information 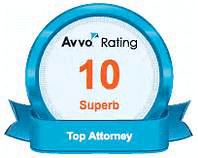 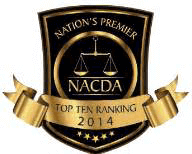 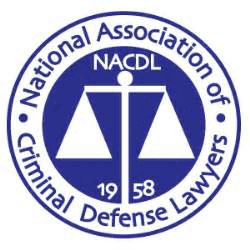 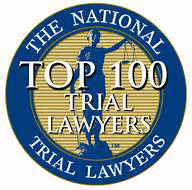