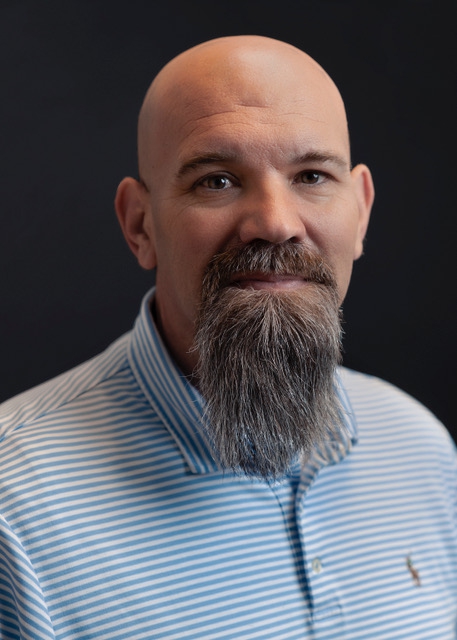 Ralph’s strengths and highly tuned skill set will make a fantastic addition to our fast-paced environment. He grew up in Claremore and attended Oklahoma State University as a business major, but his years of experience as a sales/customer service personnel are what really sets him apart.

Ralph likes diners, and old-time restaurants like El Rio Verde, brownie’s, and nelson’s buffeteria. He frequents the brook downtown and loves sushi. He also loves to cook, whether it be in the kitchen in a cast iron pan, or out on the grill. He has a Blackstone (28 pieces of bacon at one time!) and a pellet smoker to help him relax on the weekends.

Ralph has raised 2 great children and has a fantastic wife who is definitely his better half. He is an outdoorsman and likes all things associated with being outside. He golfs and has even played the annual Tulsa County bar association golf tournament at Meadowbrook country club a couple of times.

Ralph is a big fan of “dad jokes”, because he is one, and firmly believes every person should have 3 clean jokes to share at any time. If you see him out, ask him about it because he always has one ready.